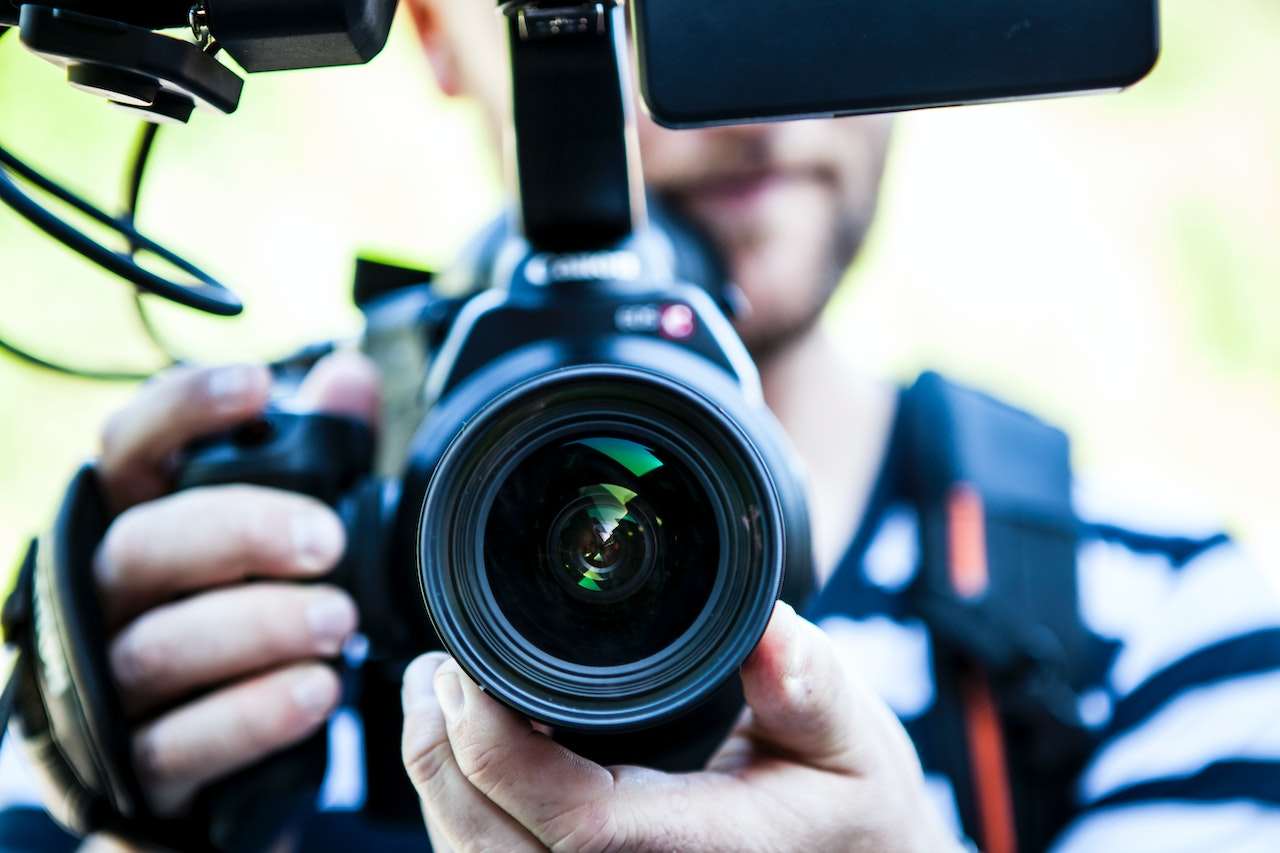 Television and film-producing companies can allow workers or bring workers to immigrate to Canada under the TV and Film production work permit category. The companies can show that the foreign worker’s contribution is crucial to production.

The candidate can be entitled to a three-week processing period if they apply for a work visa online and are employed in the TV or film industries. The Labour Market Impact Assessment (LMIA) requirement is not applicable to work permits issued under the TV and Film Production Work Permit Category. If the work will benefit Canada’s culture, society, or economy, work permits might not need an LMIA. Therefore, with no LMIA requirement existing, foreign workers must follow all other provisions regarding temporary work in Canada, including obtaining a Temporary Resident Visa, if applicable.

In order to demonstrate their eligibility for a work permit under this category, Temporary Resident Visa applicants must submit supporting evidence. The minimum requirements are as follows:

Business Visitors in the Entertainment Industry

Austin has been quite active in the immigration arena since 2010. He has authored over 250 immigration publications, given over 70 presentations, and organized numerous events featuring federal and provincial immigration ministers and leaders from other sectors. He is a graduate of the University of Toronto and Durham University.
View Profile View All Posts